When our Melbourne Hunt Saboteur first said he was coming to the UK, as part of a trip to see some Rugby event, and would work in a few days sabbing over a long weekend we offered to put him up. My second thoughts were ‘Australian, Rugby, Hunt sab…hmmm better hide the beer!

This morphed into a three weeks trip because the rugby got reversed with the English club going to Australia but with the Melbourne Hunt Sab still coming over, so we started to work out how we could show him the full UK sabbing experience. We did this with a Belgium sab a few years back and he came out only once, we got jumped by some terrier boys and we both ended up in hospital. Hoping not to repeat that experience.

My first contact with our Melbourne Hunt Saboteur was when he contacted the Hunt Saboteurs Association (HSA), with the idea of setting up a Melbourne Hunt sabs groups. We, of course, welcomed the idea and gave as much moral support and advice, including Skype, calls to talk over tactics. Since then Melbourne sabs have been ‘out in the field’, and we are coping with the experience he gets from his trip over he will be able to assist and train more Melbourne hunt sabs.

So during the three weeks, we are hoping to get him out sabbing as many hunts as possible and instruct him in the noble art of hunt sabotage. Hunt sabbing has been going since 1963, and as much as hunter’s whinging on about tradition, hunt sabs are no as much a part of English ‘tradition’ as riding around in red coats slaughtering animals.

So, I’m hoping to send this Melbourne Hunt Saboteur back to Australia in one piece, with a few stories and hopefully a lot of sabbing experience but I’m making no promises. Now, where did I hide that beer? 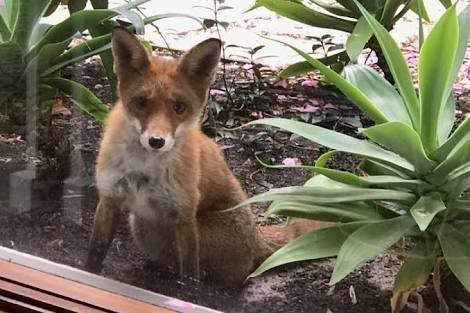 Roald Dahl tells us that the fox, or in his books the Fantastic Mr Fox is a cunning and loveable creature.

However. Current media reports tell us that the fox is a pest and is enjoying an abundant hunting ground in suburban Melbourne, Australia.

It’s rather sad, the ego of man and the bottomless desire to build and destroy the earth we live on. With no care or second thought to the displacement of wildlife. Yes yes, the fox was introduced….but so were we.

With natural habitat of all animals suffering to the greed of man. Can we truly blame all animals for trying to find a way to survive? Even introduced ones like the fox.

All animals are equal.

To quote my most favourite person Dr Jane Goodall

“Here we are, the most clever species ever to have lived. So how is it we can destroy the only planet we have?“ 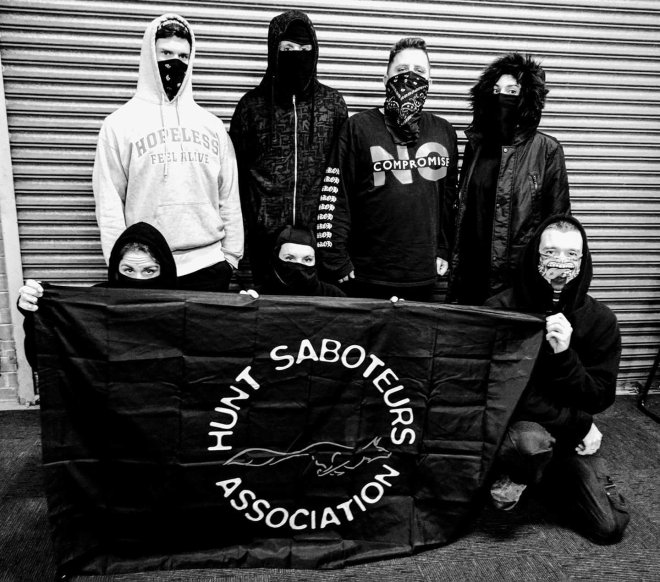 Melbourne Hunt Saboteurs, or MHS are a new team to the already widley filled animal activist community in Melbourne Australia.

While other amazing and rightfully equal groups boast a large capacity of supporters, both as behind the scenes and boots on ground. Melbourne Hunt Saboteurs remain small in comparison. It doesn’t take a large team of sabotures to successfully sabotage a hunt. However more the merrier is better.

While I won’t go into direct tatics used to successfully sabotage a hunt. Melbourne Hunt Saboteurs, have been learning as fast and accurately as possible. Being new means making mistakes. 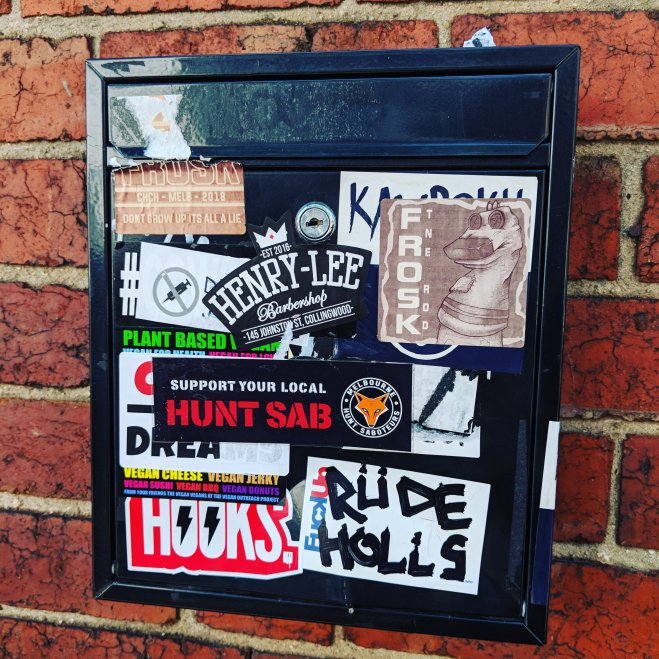 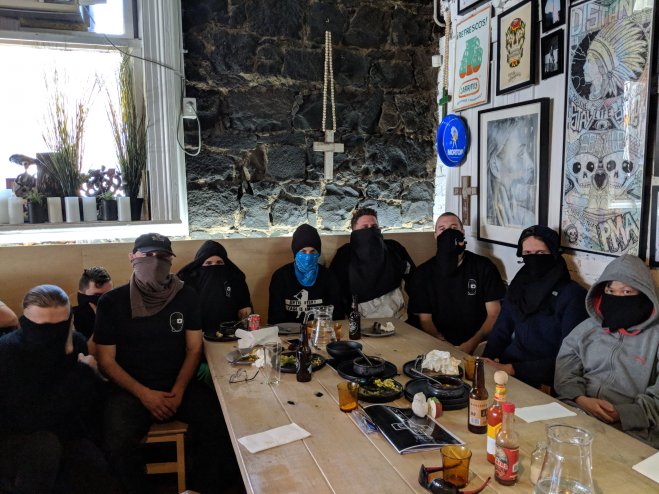 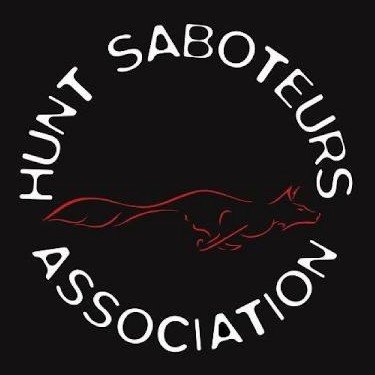 White settlers/invaders introduced the fox. Under the ego previously established in Britain. The fox was brought across the sea so that they could continue their barbaric bloodsport here.

“Foxes (Vulpes vulpes) (also called the red fox and European fox) were first introduced to Australia in around 1871. A small number were shipped from England for the purposes of sports hunting and released into the wild”

It is correct to state the fox originally, has no place within the precious ecological footprint of Australia.

Our native animals did suffer from the introduction of the fox.

Does this make the fox a bad guy?

We say no it doesn’t.

The Australian habitat has adapted. While the continued abuse of farming and agriculture will argue that the fox continues to kill lambs.

Let’s not get confused here. Common farming is only concerned with profit and never with the welfare of animals.

Australia has government ran and continues to run programs to try and cull the fox. Primarily 1080.

How Australia is still using this while other countries have banned its use and manufacture is beyond us.

1080 is an indiscriminate killer. With no real way of tracking is efficiency.

So where does that leave us?

We will expose this hidden secret.

We will have the fox hunting community running for cover. 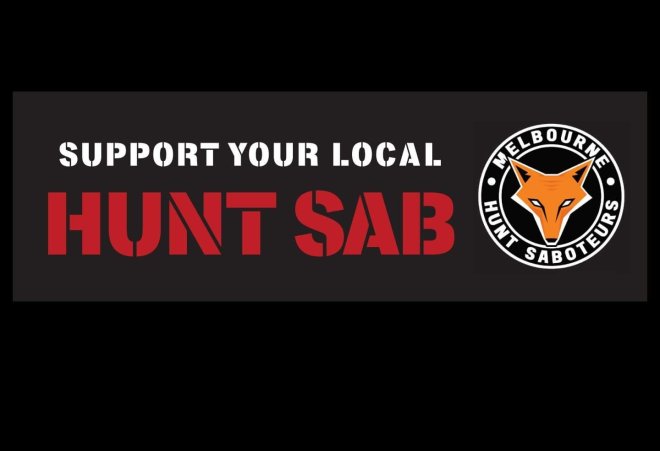 Late September 2017. I and the Melbourne Hunt Saboteurs headed out to pay a visit to the end of Season Hunt of Oakland’s and Findon Harriers Hunt clubs.

One and a half hours drive north of Melbourne Australia saw us in some amazing countryside.

Sadly tho, the sound of the hunting horn penetrated this beautiful countryside.

After missing the jump due to incorrect intel. We quickly found the support cars of the combined hunts. These supporter cars gladly assisted us and pointed out the run for the hunt.

With a quick regroup the saboteurs headed out to meet the hunt.

What followed was the first time in Australian history that a fox hunt had been sabbed.

Now take into consideration that the hunting community is unlike other hunters. The fox hunters drive expensive cars, have tea and biscuits and packed lunches. They come from backgrounds of “class and privilege”. They firmly believe that it is their right to continue the so-called tradition of hunting with hounds that begun in the UK.

Following the disprution of their hunt, the usual conversation with the hunters took place. With the hunt clearly using their horses as weapons against the saboteurs.

It’s important to state that the fox is classed as a pest in Victoria and can be hunted. However, there are laws governing this.

It is our firm belief that this bloodsport must be placed into the pages of history. We must find an alternative to hunting foxes with hounds. In today’s world, this cruel and barbaric tradition must and will be stopped.

Bringing this so-called sport into the spotlight is the first of many steps to achieve this. Too long has it gone unchecked and regulated.

The hunts were not happy with our presence, but this will not be the last they see of us. 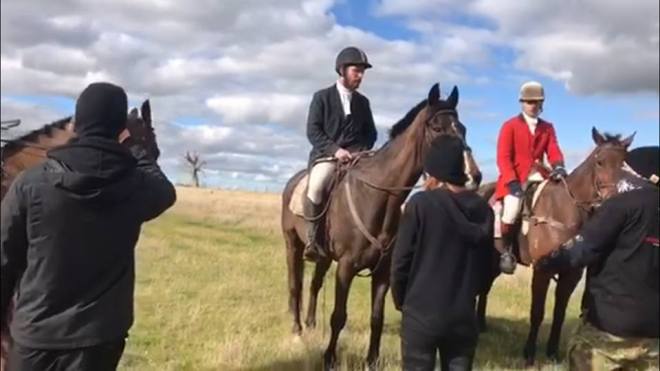 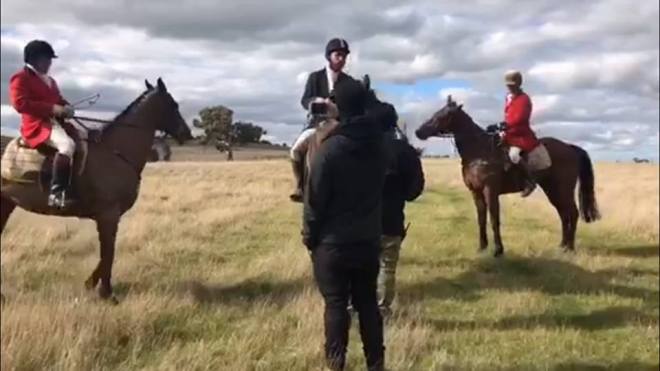 #antihunting
#huntsaboteur
#foxes
#animalrights
#animalliberation
#melbournehuntsaboteurs
#huntsaboteursassociation
#fuckhunting
#vegan
#fuckfur
#fox
#animals
#animal
#vegetarian
#foxhunting
#hounds
#supportyourlocalhuntsab
MELBOURNE HUNT SABOTEURS JANUARY 2018
Melbourne Hunt Saboteurs exists solely to intervene with the bloodsport that is fox hunting with hounds. While the law is a grey area. We firmly believe that this so-called sport has no place in today’s modern society. Below are just a few of the laws that we believe will aid in putting a stop to this barbaric bloodlust.
While we acknowledge that the fox is an introduced species, let us remind you that the fox was introduced by English settlers so that they could continue their so-called god’s sport here in Australia. They created the problem and continue to hunt based on their belief that it is their right. It’s 2018, this bloodlust needs to be placed in the pages of histor

1.4 This Code does not approve of hunting where one animal is permitted to inflict an injury that causes another animal to suffer.
4.2 Dogs used for hunting must not be permitted to worry, maim or injure animals.
4.10 Dogs used to assist hunters should be healthy and in good physical condition. If these animals are injured, they should receive prompt first aid or professional treatment.
5.7 Fox hunting with horses and hounds. Foxes hunted using foxhounds and horses should not be headed or deliberately diverted for the purpose of prolonging the hunt. A fox that has gone to ground should not be pursued again on that hunt.
More reading can be found
http://agriculture.vic.gov.au/agric… 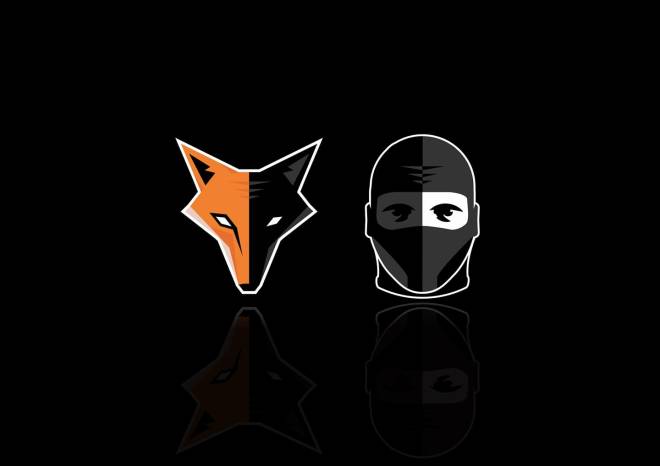 Welcome to Diary of an International Hunt Saboteur.

Firstly and importantly; – I would like to acknowledge the Wurundjeri people who are the Traditional Custodians of this Land.
I would also like to pay respect to the Elders both past and present of the Kulin Nation and extend that respect
to other Indigenous Australians.